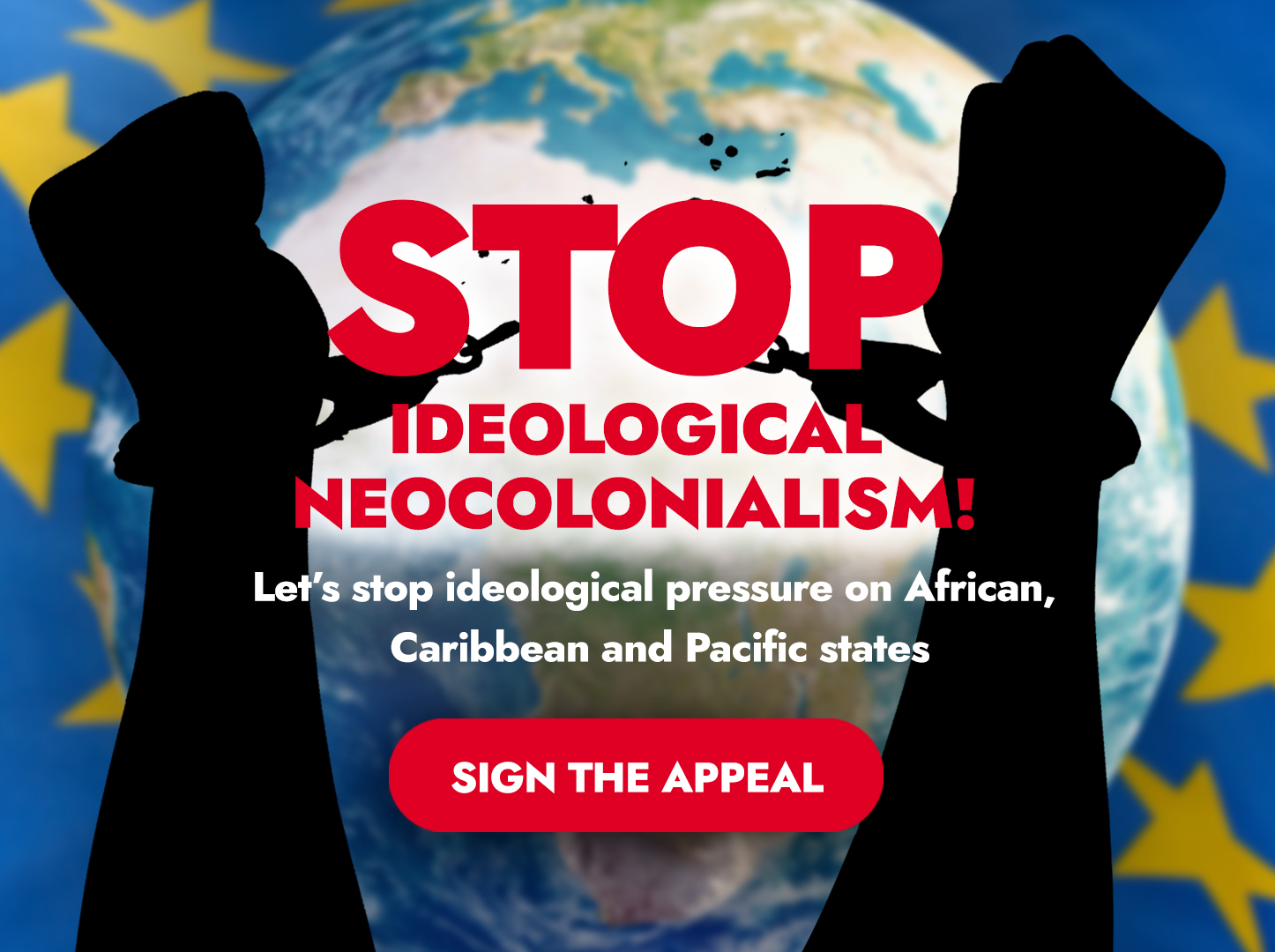 The European Union is resorting to ideological neocolonialism by attempting to impose an ideologically charged agreement on the African, Caribbean and Pacific states. This agreement may force developing countries to promote the ideology of genderism.

The proposed agreement forces the signatories to, among others, promote on all levels of national and international policy the concept of gender, which is not defined in any binding act of international law. The preamble to the document states that ensuring ‘gender equality’ is key to achieving ‘inclusive and sustainable development’. We must oppose this! 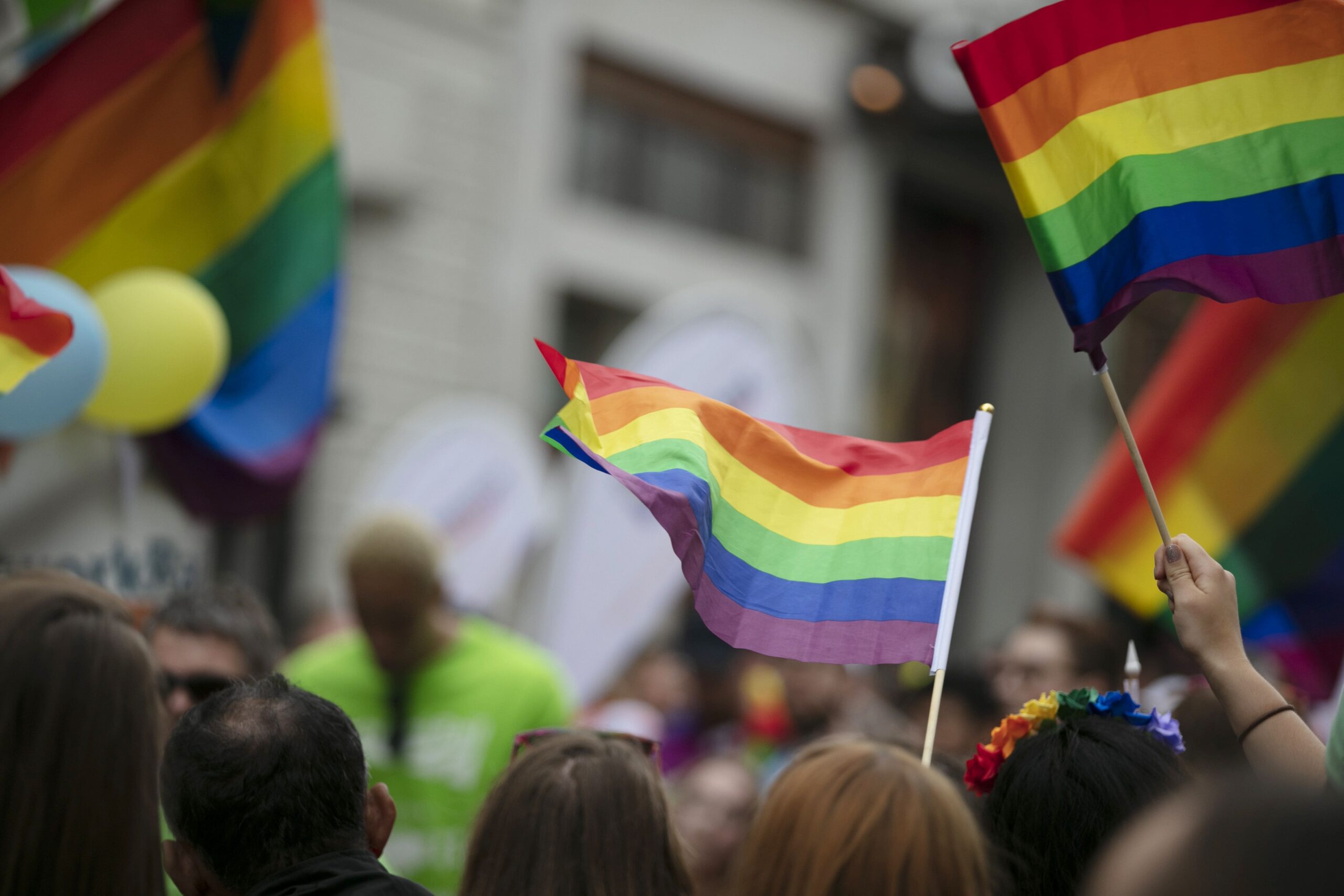 Genderism on the offensive

The concept of “gender equality” is generally rejected not only in the African, Caribbean and Pacific countries, but in Europe as well. This term is only present in one binding act of international law – the Istanbul Convention – which is not adopted to date by 13 countries-members of the Council of Europe, with a total of 43% of European population.

Ideological Neocolonialism of the European Union

The European Union intends to sign a new cooperation agreement with the Organization of African, Caribbean and Pacific States (OACPS), which is extremely dangerous due to its far reaching consequences, not just for the signatories, but also for the entire international community. The agreement is to be signed for a 20 years period and is to bind not just the European Union members but also 106 states from Africa, Caribbean and Pacific.

Thanks to that agreement the EU agenda will achieve over 50% of votes in the General Assembly of the United Nations, which is sufficient to push through most of the resolutions. The proposed agreement provides for an institutionalized adoption of common positions and coordination of actions on the international arena. 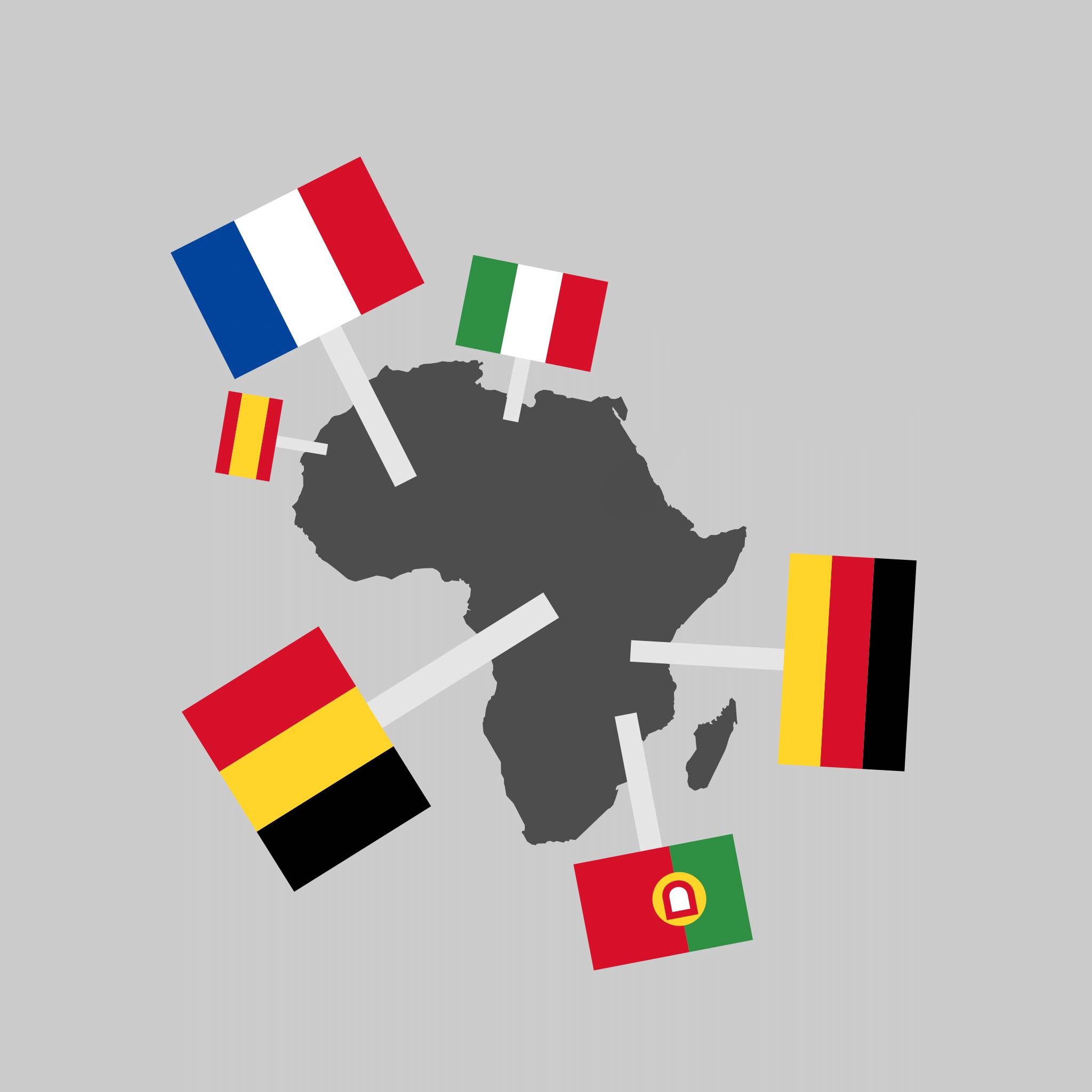 Ideological threat to the nations of the world

The result of signing this agreement may be the subordination of a majority of UN member states by the European Union in order to introduce radical, “progressive” social changes, justified by the agreement. The establishment of such a bloc may therefore enable the adoption of dangerous ideological ideas by the United Nations. We cannot agree to such treatment of the nations of Africa, Caribbean and Pacific!

That is why we, as representatives of social and non-governmental organization from countries around the world, are expressing our firm protest against the provisions of the cooperation agreement between the EU and OACPS, which is being negotiated. We oppose it’s largely ideological propositions.

Joint statement of social organisations on the ideologically biased community agreement between the European Union and the African, Caribbean and Pacific states

As representatives of the undersigned social organisations, we express our strong objection and deep concern over the content of the negotiated partnership agreement between the European Union and the Organisation of African, Caribbean and Pacific States (OACPS). The content of the negotiated agreement is to a large extent radically ideological in nature and should meet with objection from the entire international community.

In its currently proposed form, the agreement commits signatories, among others, to promote the concept of gender, which is not defined in any binding act of international law, at all levels of national and international policy. The preamble to the document states that ensuring ‘gender equality’ is key to achieving ‘inclusive and sustainable development’, and the further part of the text refers to it as one of the main goals of the partnership itself between the European Union and the OACPS. The document contains even the statement that the principle of ‘gender equality’ should be entered into the constitution or any other relevant acts of national law of all the signatory states. Meanwhile, the term ‘gender’ is not commonly accepted not only in African, Caribbean and Pacific states, but also in Europe itself. The lack of support for this concept can be exemplified by the fact that until today 13 states of the Council of Europe, where a total of 43% of its population lives, have not adopted the Istanbul Convention, which is the only binding act of international law in which this term appears.

Above all, however, the partnership agreement between the EU and the OACPS is very dangerous due to the fact that its signature will have far-reaching consequences not only for its signatories, but for the entire international community. Currently, the partnership between the European Union and the OACPS is regulated by the Cotonou Agreement signed by the then 15 EU Member States and 77 OACPS countries on 23rd June 2000. The agreement, to be valid for a further 20 years, will encompass not only the EU, but also 79 member states of the Organisation of African, Caribbean and Pacific States, i.e. 106 states in total. Given that the UN currently comprises 193 states, it should be noted that this figure is well above the simple majority of 50% required for the majority of resolutions to be passed by the UN General Assembly. The proposed text of the agreement provides for the institutionalisation of the adoption of common positions and co-ordination of activities on the international stage. This may lead to the creation of a uniform ‘voting bloc’, whose members will be obliged each time under the agreement to support the radical ‘progressive’ social demands justified by the content of the agreement. The creation of such a bloc may, therefore, enable the adoption of dangerously ideological demands at the UN forum.

The adoption, ratification and enforcement of the provisions of the new agreement may lead to the final breaking of the resistance of a large group of nations, thanks to which the binding international law continues to defend human life and fundamental human rights and to oppose extreme ideologies. Until today, African, Caribbean and Pacific states have blocked the entering of radically ideological demands into binding international law. This refers, for example, to the term ‘reproductive and sexual rights’ consistently rejected by the UN African Group, under which several attempts have been made to smuggle the commitment of states to promote unlimited access to abortion or vulgar sexual education.

The aforementioned agreement is, therefore, an attempt to overcome the existing opposition of citizens of African states and an attack on their sovereignty. The adoption of the document in its current form may soon result in abortion being regarded as a ‘human right’ in spite of the views of citizens of a majority of signatory states, and countries protecting human life may be forced to change democratically established laws. This would mean a reversal of the system of human rights against the human being.

Therefore we strongly object to the conclusion of international agreements on our behalf for the purpose of fulfilling radical ideological demands and their export to non-European states. At the same time, we call on the representatives of all signatory states to respect the will of their citizens and to reject the ideological demands currently included in the content of this misleading document.

Alliance for the Common Good 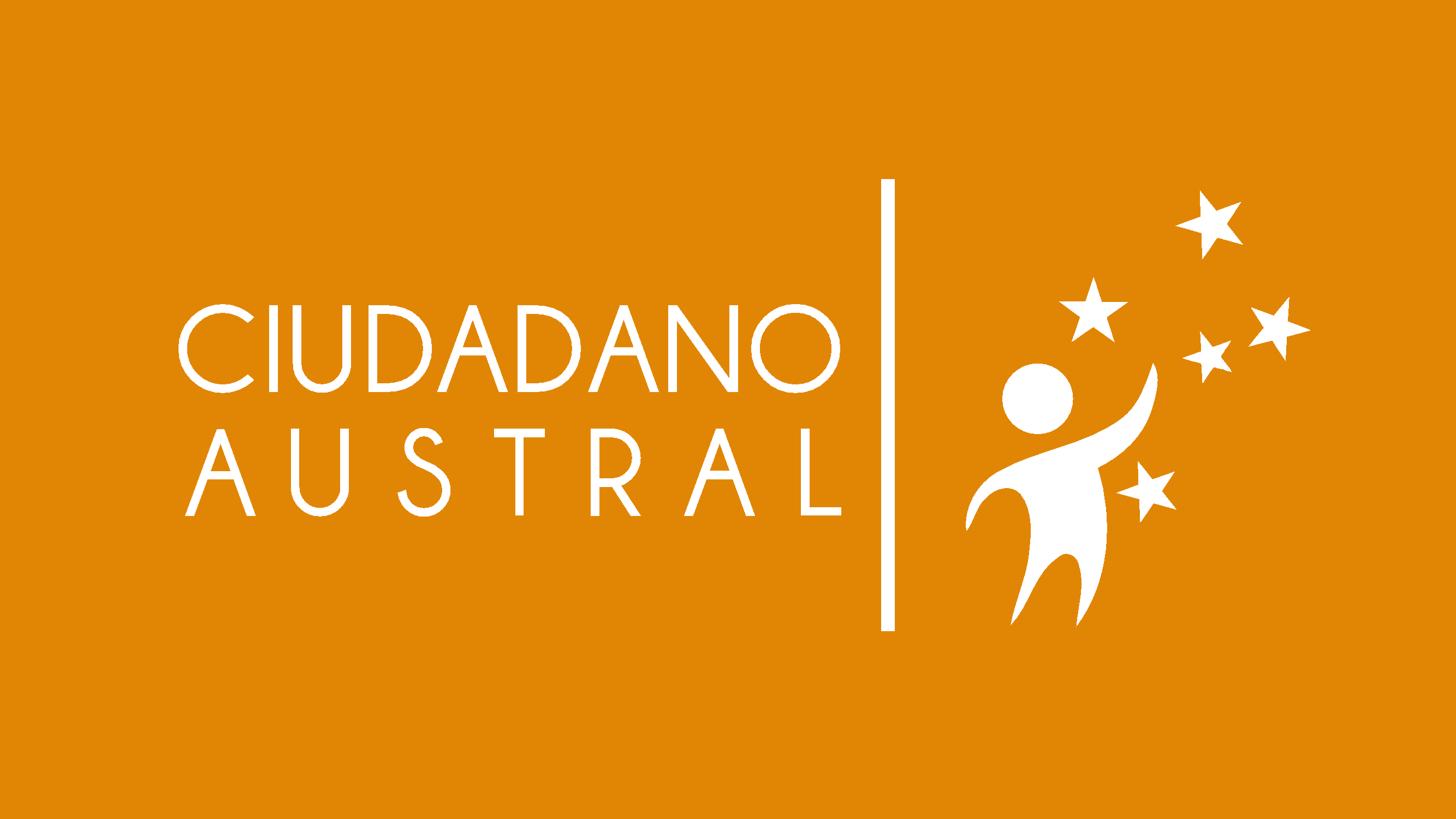 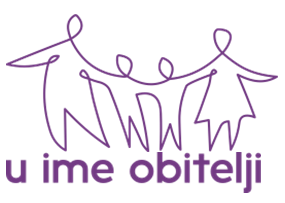 U ime obitelji / In the name of the family 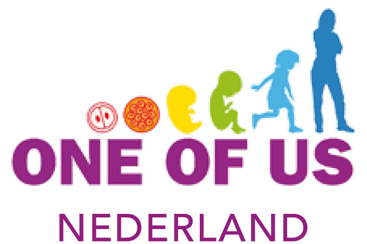 One of Us Nederland 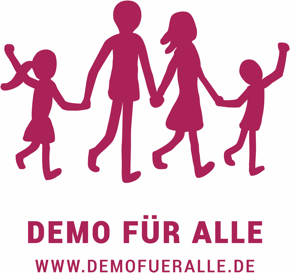 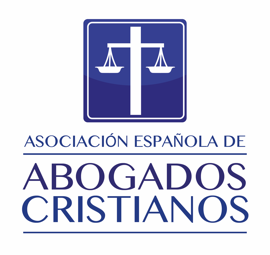 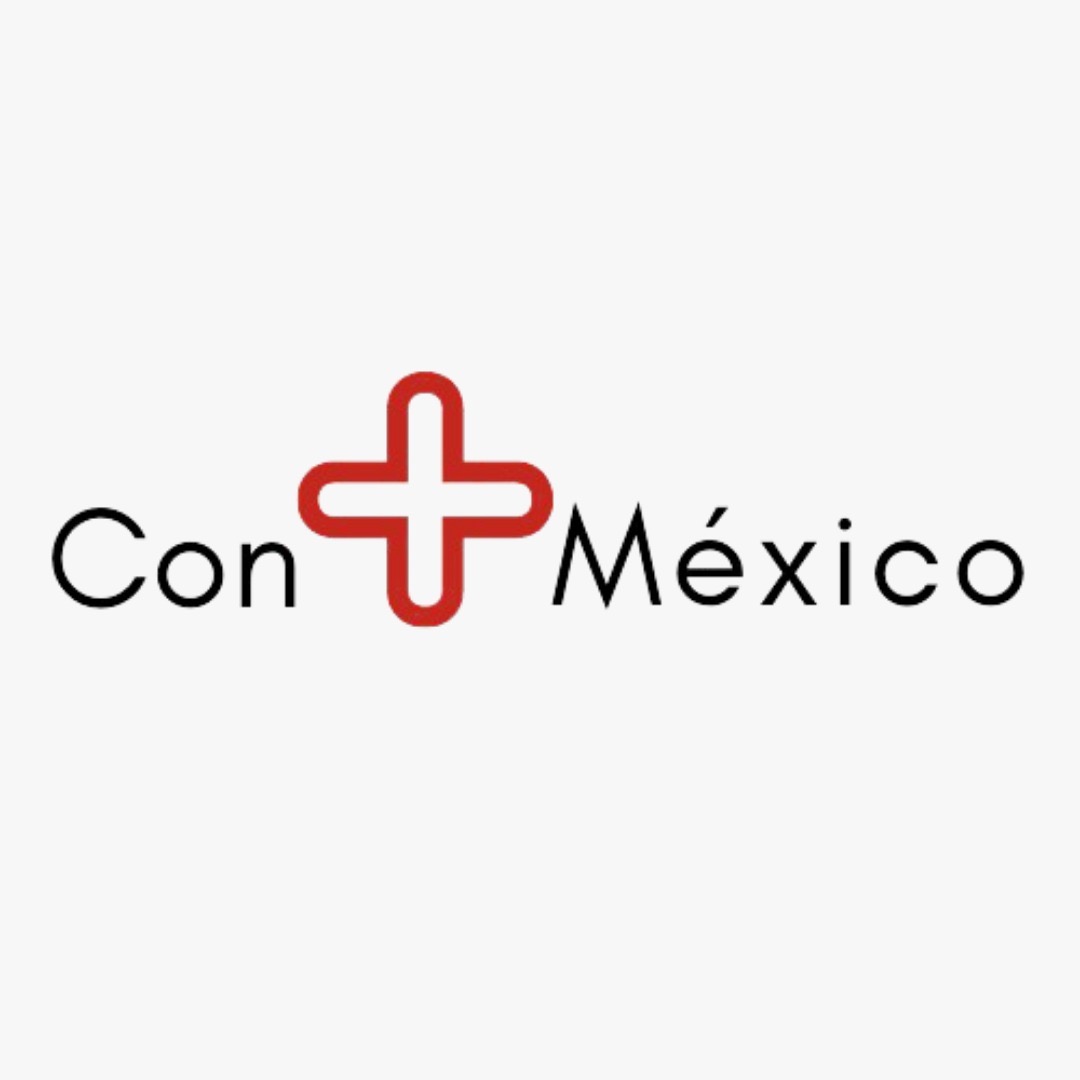 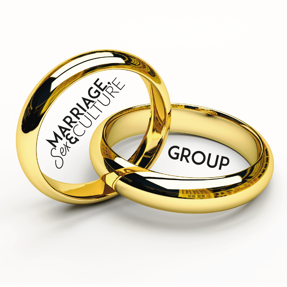 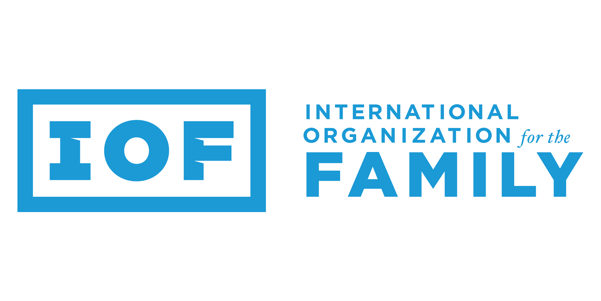 International Organization for the Family 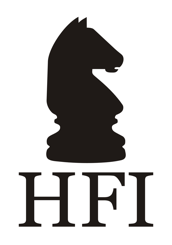 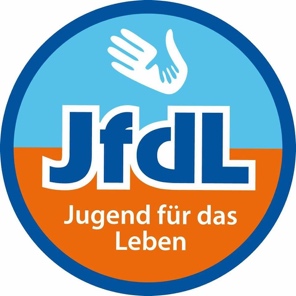 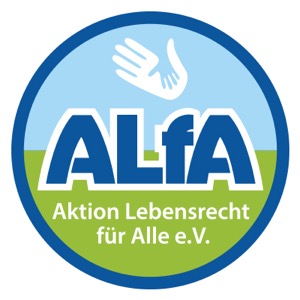 Association for Life and Family

Vsi Razom! All Together! 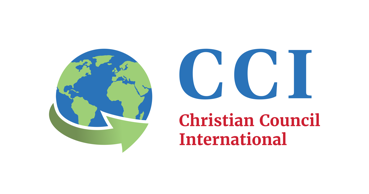